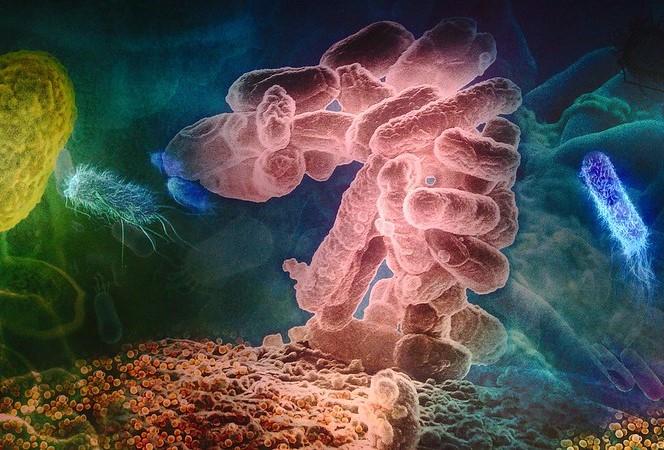 “I told you so” feels so lame…

In 1996, the Province started the Salmon Aquaculture Review in response to pressure from fishing and environmental groups, First Nations and communities. As legal counsel at Sierra Legal Defence Fund, I represented a group fighting against factory fish farms at the hearings and had the chance to cross-examine all the witnesses.

I asked about farmed fish escaping.  They said they couldn’t, but if they did, they’d die because they wouldn’t know how to forage. They could never establish in the wild, because they wouldn’t know how to mate.  But just two years later, Dr. John Volpe would find multiple year-classes of Atlantic salmon in three BC rivers; and the DFO would then shut down his experiment.

I asked about the potential for foreign pathogens to be imported with the fish eggs the industry was bringing from Norway. They said surface disinfection would prevent that. I said, ‘but viruses may live inside the eggs, what about that?’ I don’t recall hearing an answer. Today, it’s apparent that piscine orthoreovirus (PRV) was being imported from Norway as we sat there debating. Today, it’s been shown that wild Pacific salmon are contracting diseases for which PRV is the clearly correlated virus.

There was so much more in the same vein; but I’ll cut to the newest milestone in this sorry saga. I asked Dr. Lee Alverson about the potential for bacteria to develop resistance to antibiotics used on the farms.  I pointed out that dumping antibiotic-laced feed into the ocean would result in some sick fish receiving too low a dose, allowing bacteria to mutate and survive. It would also mean that some wild species were getting a low dose of antibiotic as they foraged on the feed. Was he not concerned that these were ideal circumstances for the development of resistant strains of bacteria in the ocean? No, he said; this simply wasn’t an issue in his opinion.

I’m sad to report that he was wrong. Researchers in Chiloe̕, a salmon farming region in Chile, reported last spring that they’d found antibiotic-resistant bacteria in coastal wetlands and in migratory curlews, characterizing their findings as “the tip of the iceberg”. Curlews, they pointed out, are birds that migrate far into the northern hemisphere and could spread the resistant bacteria en route. Bacteria can transfer the resistance gene among one another. It’s like taking the lid off Pandora’s box.

Worse still, the antibiotics used in salmon farming include some that are listed as “important” or “highly important” for human health by the World Health Organization. We already knew we were fighting a war against superbugs developing among humans overdosed with antibiotics. Now, resistance genes are at large in the marine and coastal environments with unknown consequences for wildlife and a clear potential for infection of our seafood supply.

Chile uses a lot more antibiotics on its salmon feedlots than BC does; but then, nobody’s studying antibiotic resistance around BC salmon feedlots. In 2019, the BC industry dumped ~9.5 tonnes of antibiotic into the ocean. The drug used in the greatest quantity (Oxytetracyline) and the drug used most frequently (Florfenicol) are both on the WHO’s list of antibiotics classed as “highly important antimicrobials used in human medicine”.

It’s not as if we needed another reason to want salmon feedlots out of the water.  I just hope we get there before Pandora’s Box opens any wider.