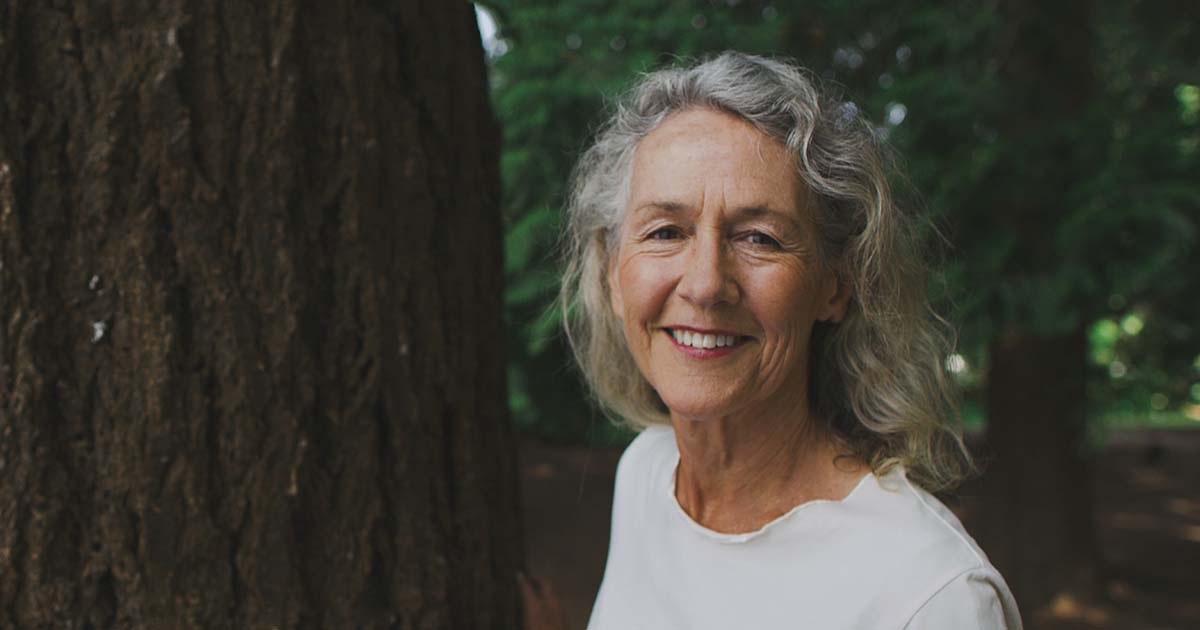 In case you missed it, in December before the holidays all federal ministers received their marching orders from the Prime Minister in the form of mandate letters. This includes the new Minister of Fisheries and Oceans, British Columbia-based, Joyce Murray. She’s the member of parliament for Vancouver-Quadra.

Previous to her appointment, the federal government took some strong steps to clear wild salmon migration routes of factory fish farms. In December 2020, they announced that factory fish farms will be removed from a key wild salmon migration bottleneck, the Discovery Islands. Those farms are being removed, which is great. Farms are also being removed from the Broughton Archipelago. 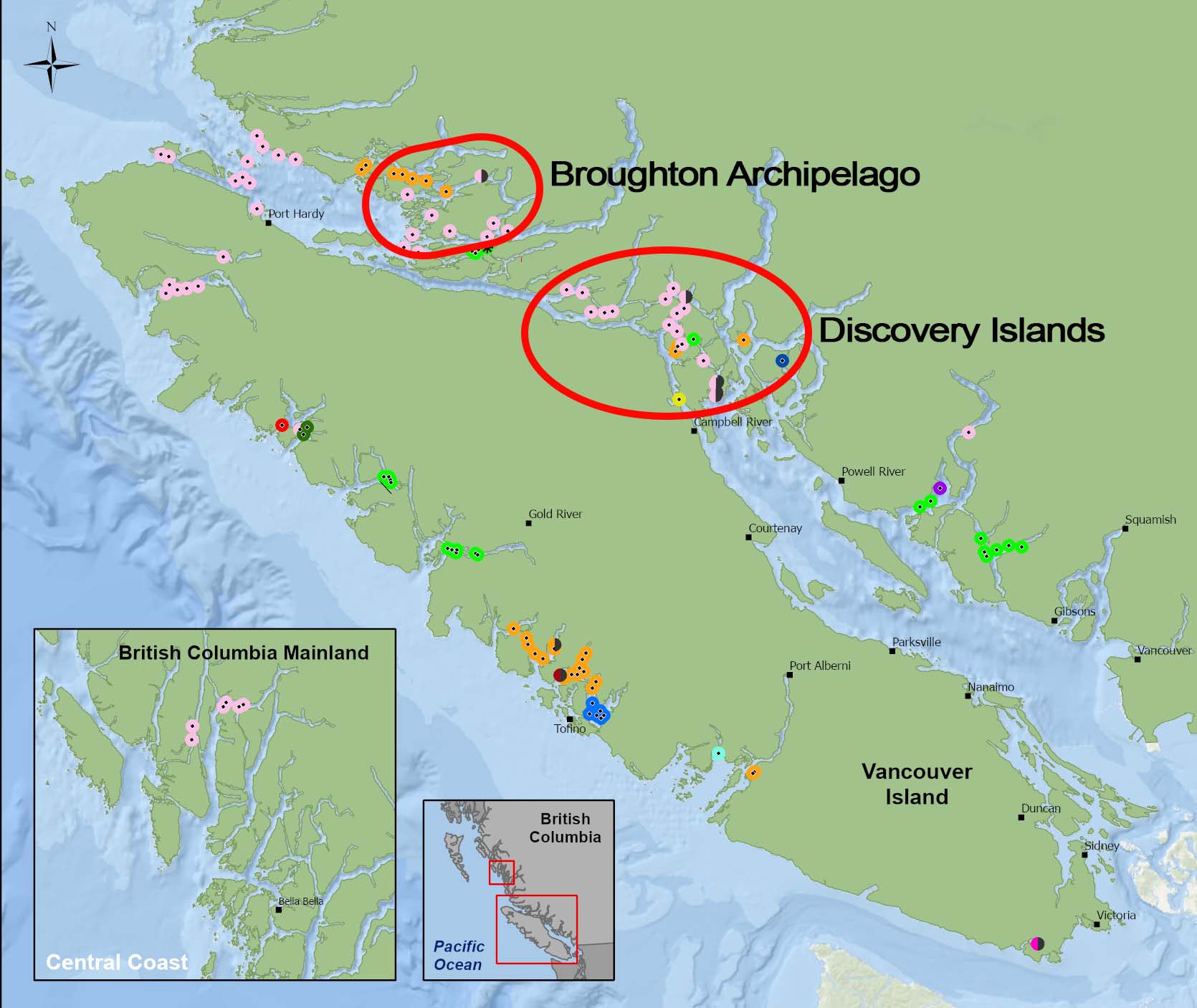 But, there are still plenty of factory fish farms spewing parasites,viruses and bacteria in the face and gills of wild fish.

Last year we asked our supporters to send emails to the feds to remind them to keep their promise of getting factory farms out of B.C. once and for all. And you came through. You sent thousands and it paid off!

The Minister of Fisheries’ mandate letter includes the following commitment:

I know, at best they are words on a page and at worst they’re just another political promise that can be broken. However, in the last several years we’ve pushed both the provincial and federal governments farther on this front than in the entire 30+ years of this campaign. Farms are being removed. The government is *actually* committing to removing them. This was unheard of just a few years ago. We are winning.

The vast majority of salmon farm licences expire in June of this year. This is a huge opportunity to push the government to get more farms out. We have yet to see any plan to remove farms. So we are due. This isn’t too surprising, because it is up to us to be the force of change. We have to set the agenda. And June 2022 is a huge deadline that we have to rally towards to get more farms out of our waters.

Once again, thanks for all your support and hard work to date. And stay tuned in the coming months because we’re all going to have to stand up again and show them we mean business. #fishfarmsout