Get it in writing 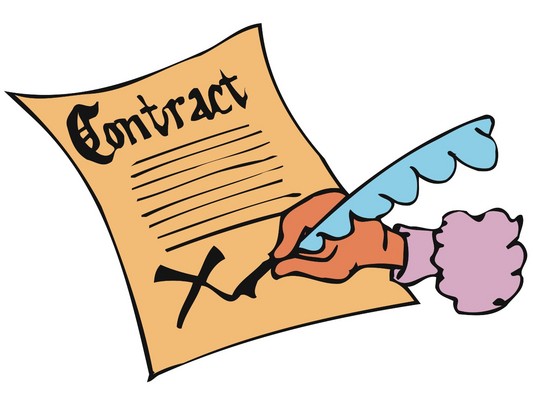 Wasn’t that a fun election—not. I think most people want to move on and are hoping the new government (which is a lot like the old government) gets rolling ASAP.

We heard loads of promises over the last year and the old saying rings especially true when it comes from politicians—talk is cheap. Verbal commitments rise to adulthood when they’re put in writing. Prime Minister Trudeau started a useful precedent several years ago when he made his mandate letters to cabinet public documents. Essentially, mandate letters are a Cabinet Minister’s marching orders, straight from the Prime Minister. Public mandate letters allow us to track what promises they’ve kept and broken.

The last federal government made several promises about B.C. wild salmon. They announced an allocation of $647 million towards a broad Pacific Salmon Strategy, to help wild salmon populations in trouble. Great news. It will focus on four areas: conservation and stewardship; enhanced hatchery production; harvest transformation; and integrated management and collaboration.

They also promised to:

This was put in writing in the 2019 mandate letter from the Prime Minister to the Minister of Fisheries and it was repeated in a 2021 updated mandate letter. But the wording of the promise is a bit on the slippery side. It’s double-speak. It could be interpreted as promising to remove factory farms by 2025 or to just come up with a plan to do so by 2025.

This original commitment was made in writing in December 2019, so it’s been almost 2 years since it was made and we haven’t heard anything meaningful on the government’s progress.

Sure, the Liberal-led government did announce that factory fish farms would be removed from the Discovery Islands by June 2022, but technically that action isn’t a part of the 2025 transition commitment. It was linked to a recommendation made in 2012 by the Cohen Inquiry.

The only thing we’ve seen in relation to the 2025 transition commitment is a consultation process led by Parliamentary Secretary to the Minister of Fisheries and Oceans, Terry Beech, which produced a “what we heard” report that simply summarized the different opinions by various groups on open-net salmon farming.

We need this government to be clear about promising to remove salmon farms by 2025 and we need to see it in the upcoming mandate letter to the new Minister of Fisheries, who ever they turn out to be.

Through our work and the work of our colleagues, we’ve managed to get these commitments in writing before. It’s one closer step to making them a reality, as opposed cheap talk. So please, take a minute to remind the Prime Minister.

Trudeau recently said his cabinet will be announced in October, so we don’t have a lot of time to make an impression. And we can’t let this one slip away.